The world of ballet is evolving!

In our time, being able to get a role or during a competition, having the best technique is required to reach the top.
What i call technique is not about the quantity but the quality!! You do have to combine both to be a great technician and i will help you during all my workouts or classes to reach your best level!
More you feel comfortable and secure in your technique, it is easier to interpret and dance a role or tell a story with your body, that is as much as important (if not more) then having a wonderful technique.
I hope all my tips and experiences will help you gain your own best technique!
There is no secret, without hard work, there is no results!

BE THE BEST THAT YOU CAN BE!

Adeline PASTOR was born in Nice, France, where she started dancing at the age of 8 and where she received her first ballet training from Claudette Douillon. From 1990 to 1996 she won several gold medals, special prizes and GRAND PRIX at various ballet competitions in France and Switzerland (Prix Carpeaux, Pétrus d’Or, Prix de la Ville de Biarritz, Prix d’Excellence, ect .. “)

She was noticed by “the dance inspector in France and choreographer” Pedro Consuegra, who sent her to Alicia Alonso’s National Ballet School in 1996. In 1997, Adeline received the “TECHNICAL and ARTISTIC Prize as well as the REVELATION Prize” at the international ballet competition in Cuba. 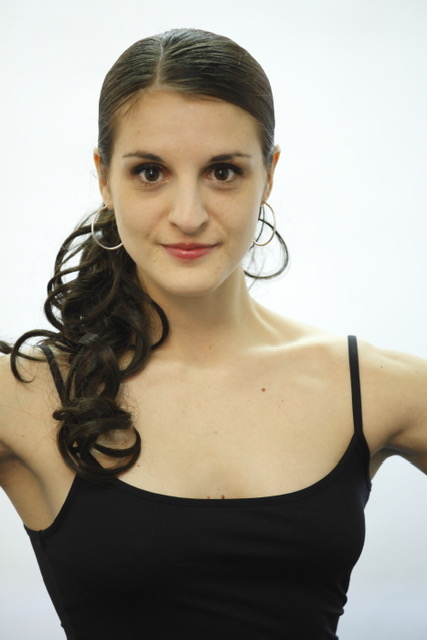 In 1998, Adeline won the silver medal at the renowned international ballet competition in Varna, Bulgaria, as well as the gold medal and the GRAND PRIZE at the international ballet competition in Havana (Cuba) and received her final diploma from the National Ballet School by Alicia Alonso with special distinction (1st of her class and congratulations on the good work).
In the same year she became a member of the National Ballet of Cuba under the direction of Alicia Alonso.
In 1999, she danced with the ballet of Victor Ullate in Spain and as the first dancer with Janine Charrat in Paris (France).
From 2000 to 2008, Adeline was hired as a soloist at the Wiesbaden City Theater under the direction of Ben Van Cauwenbergh, where she danced roles such as Kitri in “Don Quijote”, Edith Piaf in “La Vie en Rose” or alternately she sings and dances … amongst other things.
In 2008, Ben Van Cauwenbergh asked Adeline to follow him at the Aalto Ballett Theater Essen, where she was hired as Principal dancer, where she performed Swanilda (Coppélia by Roland Petit), Effie (La Sylphide by Peter Schaufuss), Carmen (Carmen / Boléro by Ben Van Cauwenbergh), the bride (Giselle by David Dawson), Carabosse (Sleeping Beauty by Ben Van Cauwenbergh) … to name just a few.
She is internationally invited to dance in galas in Russia, Europe, Latin America, the United States, Norway, among others. 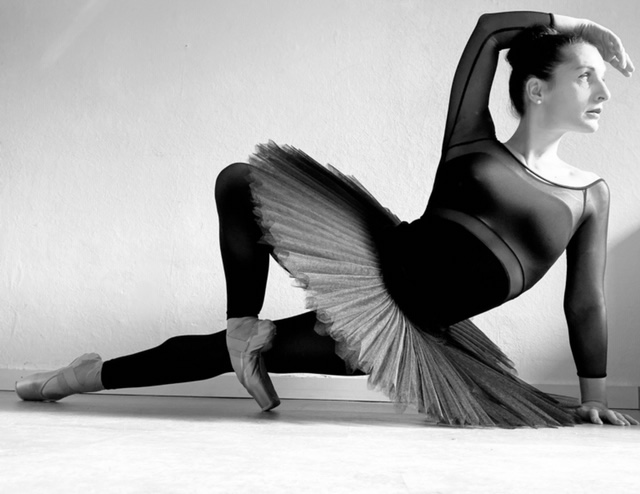 In August 2010, she received the “Guiliana Penzi Grand Prize” for her international career at the “Labat Danza Festival” in Loano, Italy.
In 2013, one of her biggest dreams came true, Adeline became the mother of a little girl Emma Lilit. In 2016, another gift from life, the birth of her twins Leo and Luca.
For several years, Adeline gave various ballet workshops in many countries such as Italy, France, Germany, Greece, Cyprus … and Norway, where she was a member of the jury of the annual Valdrès competition for 3 years.
On June 2018, Adeline received her diploma as a certified ballet teacher and certified dance therapist.
In 2019, Adeline was a guest teacher at “Tanzgymnasium Essen-Werden where she taught ballet classes, pointes shoes and repertory.
On Februar 2020, Adeline has received the official letter that she will be awarded the “Aalto Stage Prize” which has been given every 2 years since 1996 and which will be awarded to her in November 2020.

– 1st of her class and Diploma of the end of study in the National Ballet school of Cuba of Alica ALONSO (06.1998) 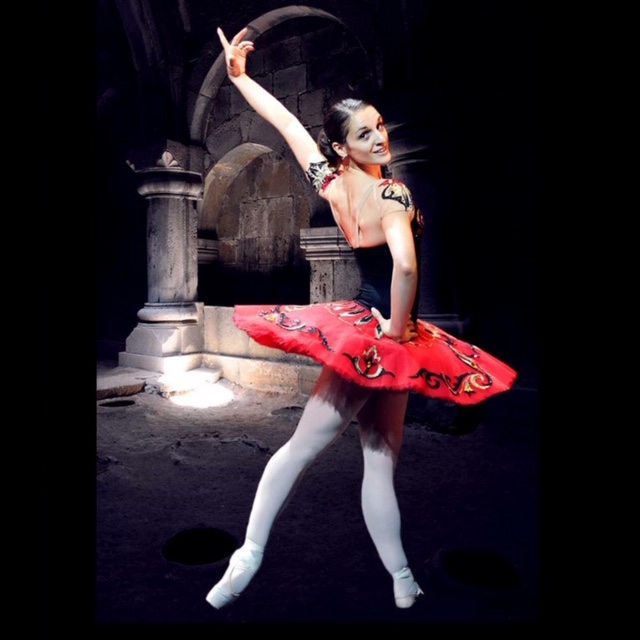 – Gold Medal in the International competition of Montpellier (France) (04/1994) 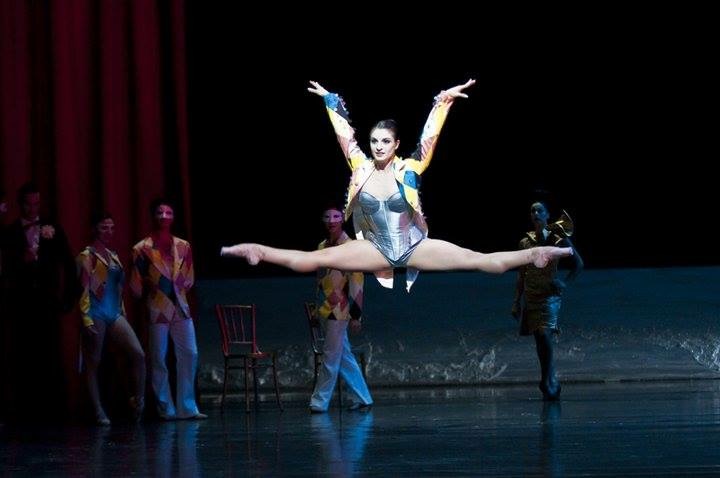 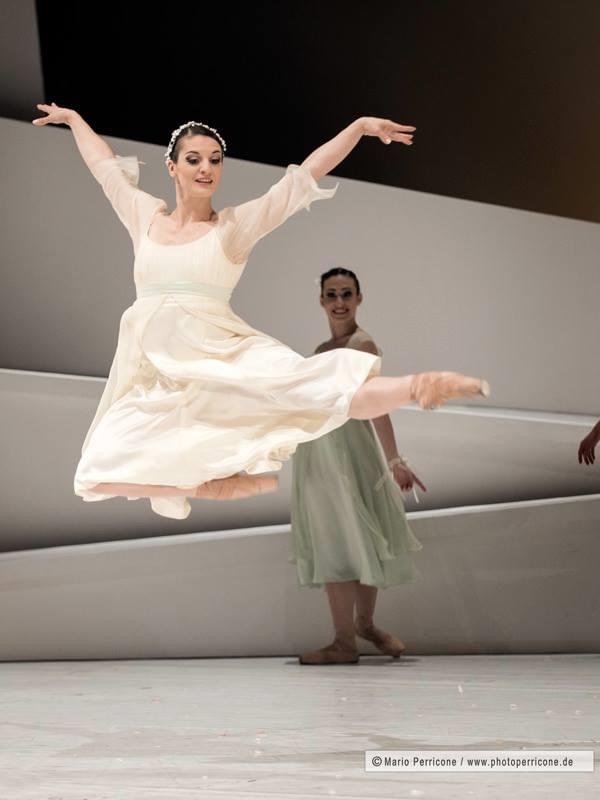 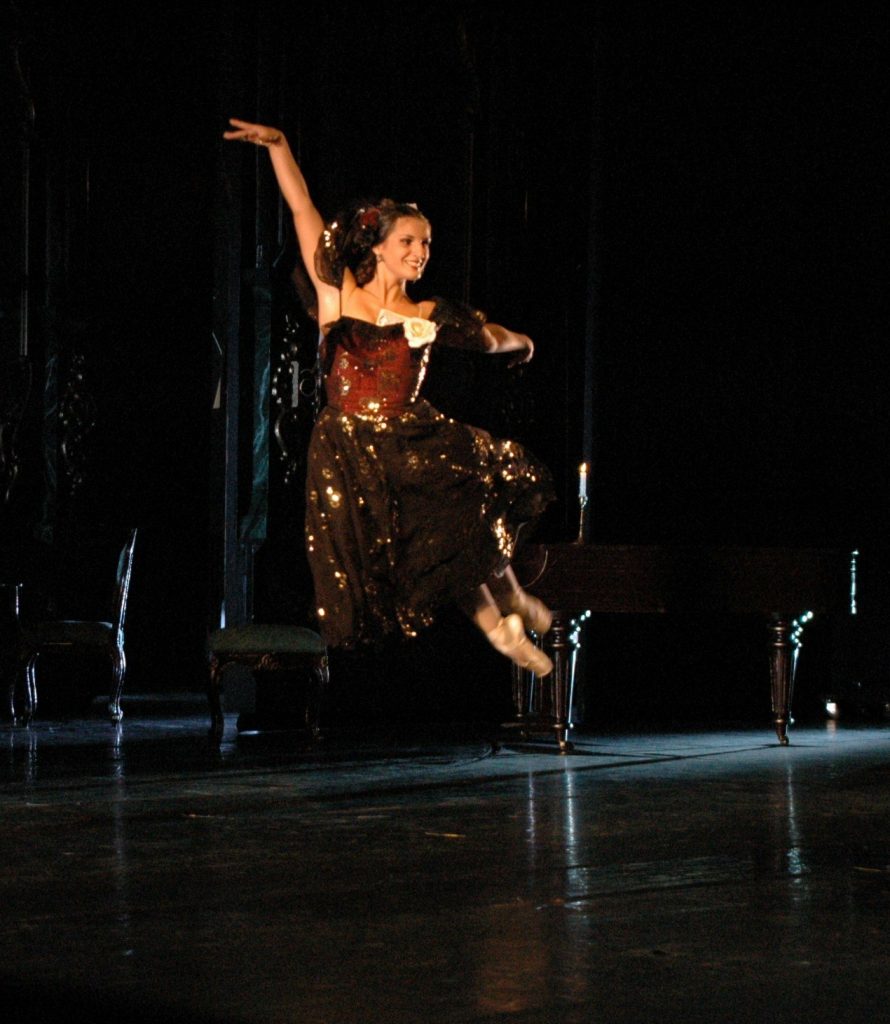 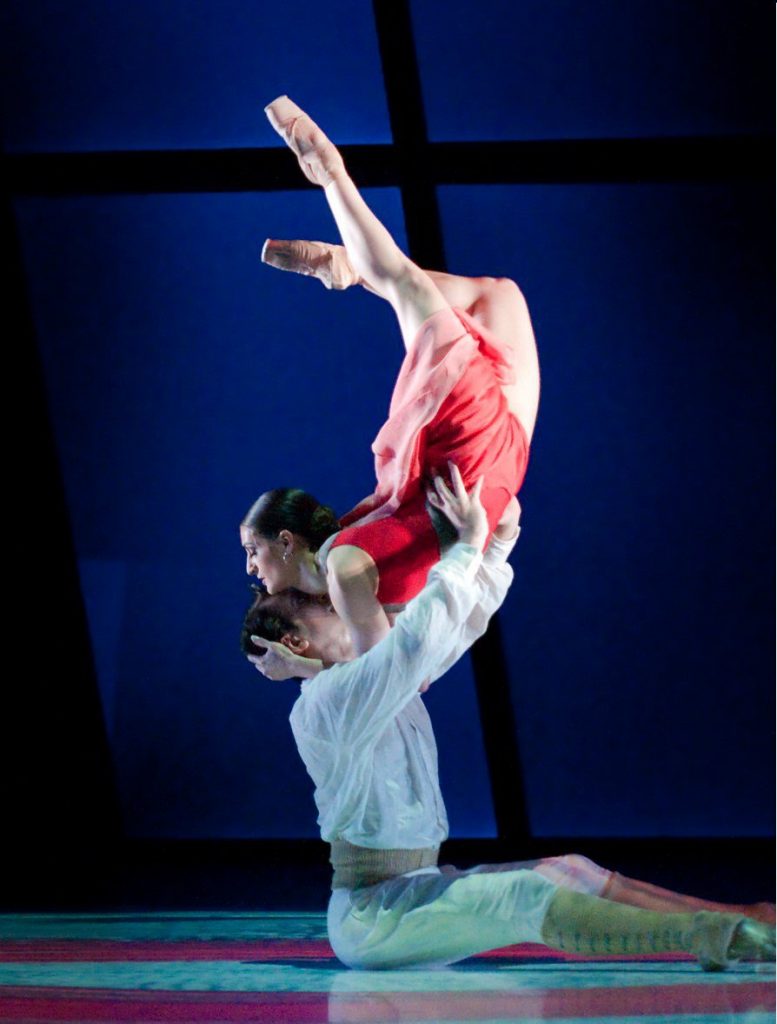 Best I’ve ever seen 👏🏾Superb balance technique 🩰
Wow! I love that quote - so true and your movement, technique and balance is just stunning!!! Wow!! Inspired! Thank you! 🩰
SO BEAUTIFUL AND MAGICAL PRINCIPAL BALLE TECHNIQUE BALLERINA AND BALLE TECHNIQUE TEACHER..!!!!... FULL OF FANTASTIC TECHNIQUES, BALLANCE, AMAZING LINES, DIVINEEEEEE SHINEEEEEEEE AND A" TYPE CLASS-QUALITY..!!!!... 💯 CONGRATS AND 💯 BRAVO....!!!!!..
Jimmys Kalis
What better teacher, for lessons focused on balance, than Adeline Pastor and her legendary control?
Christine Reynaud
Best Classes for point I ever did!!!
Sophie Meyer
Abdominal is great too!!!
Sophie Meyer
As a Dance Teacher and Choreographer, I can say that Adeline Pastor’s classes are an essentially tool to improve balance and pirouettes. Exercises carefully chosen to understand the importance of strength in the uncles. Thank you, Adeline!
Jon Ugarriza