A small part of the lesson in Japanese  is a present for you from Ms. Emi Hariyama. You can choose the lesson you need. Learn, dream, dance,  get better every day and be happy!

Ballet, Art has no goal.
The deeper you go, the more beautiful the world.
It is really wonderful if you can take difficult things positively and to go move forward step by step!
I hope that various experiences will come alive in the future in dance.
I always want to “impress as many people as possible and have fun”.
In modern times, there are fewer opportunities to be truly touched and to experience goose bumps.
Let’s do our daily lessons so that the dancing side and the watching side are filled witha smiles.
I sincerely hope that everyone can fulfill their dreams in the future. We hope this online lesson is a step closer to your dreams. 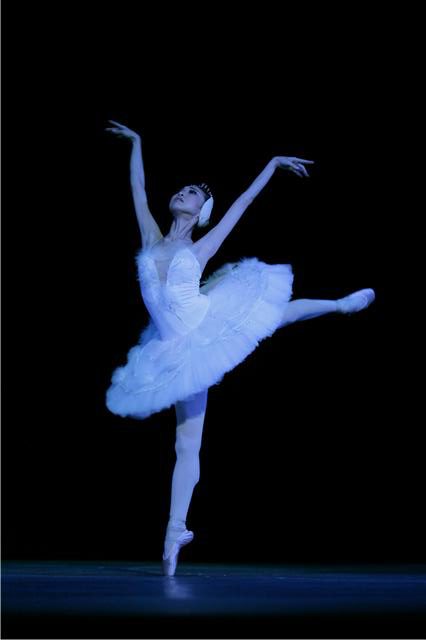 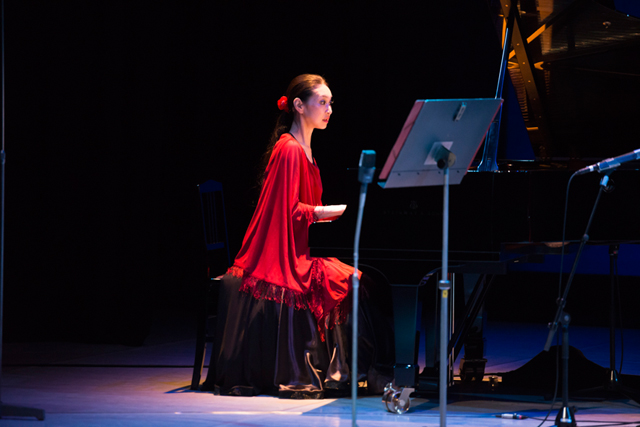 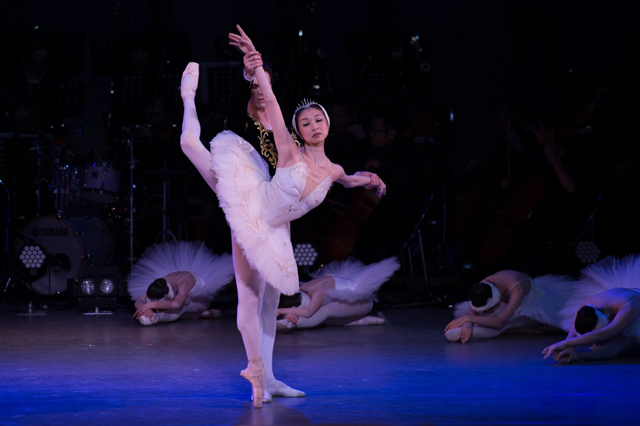 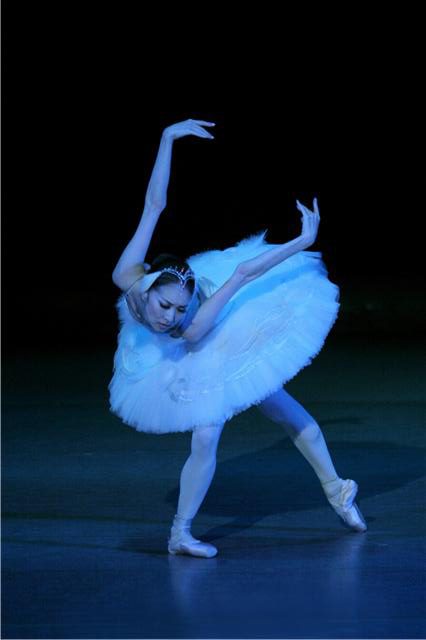