Born in Russia. Studied at State Ballet Academy in Perm.

After her training at State Ballet Academy in Perm she started her dancing career at the Moscow Classical Ballet.In 1991 joined the Deutschen Oper am Rhein as a soloist. In 1995 joined the Staatsoper Unter den Linden Berlin (now Staatsballett Berlin) as a principal.

Studied at State Ballet Academy in Perm.
Since 2017 ballet Mistress Staatsballett Berlin
Guest Artist in various Opera Houses such as St.Petersburg, Moscow, New York, Tokyo, London, Mailand, Rom, Vienna
She danced almost all the principle roles of the classical and contemporary repertoire
Nadja had roles created for her by many choreographer such as Heinz Spoerli, Christian Spuck, Itzik Galili, Patricé Bart and others.
She danced a huge number of the classical leading parts and dramatic roles, she also feels at home in the neoclassical and contemporary repertoire, she inspired many choreographers to create on her personal skills. She danced in ballets by Rudolf Nureyev, Maurice Béjart, Patrice Bart, Pierre Lacotte, John Cranko, Boris Eifman or Vladimir Malakhov, in choreographies by Peter Martins, Uwe Scholz, Nacho Duato, Christian Spuck, Itzik Galili or William Forsythe. She still is performing in almost the entire repertoire of Staatsballett Berlin as Principal Dancer. 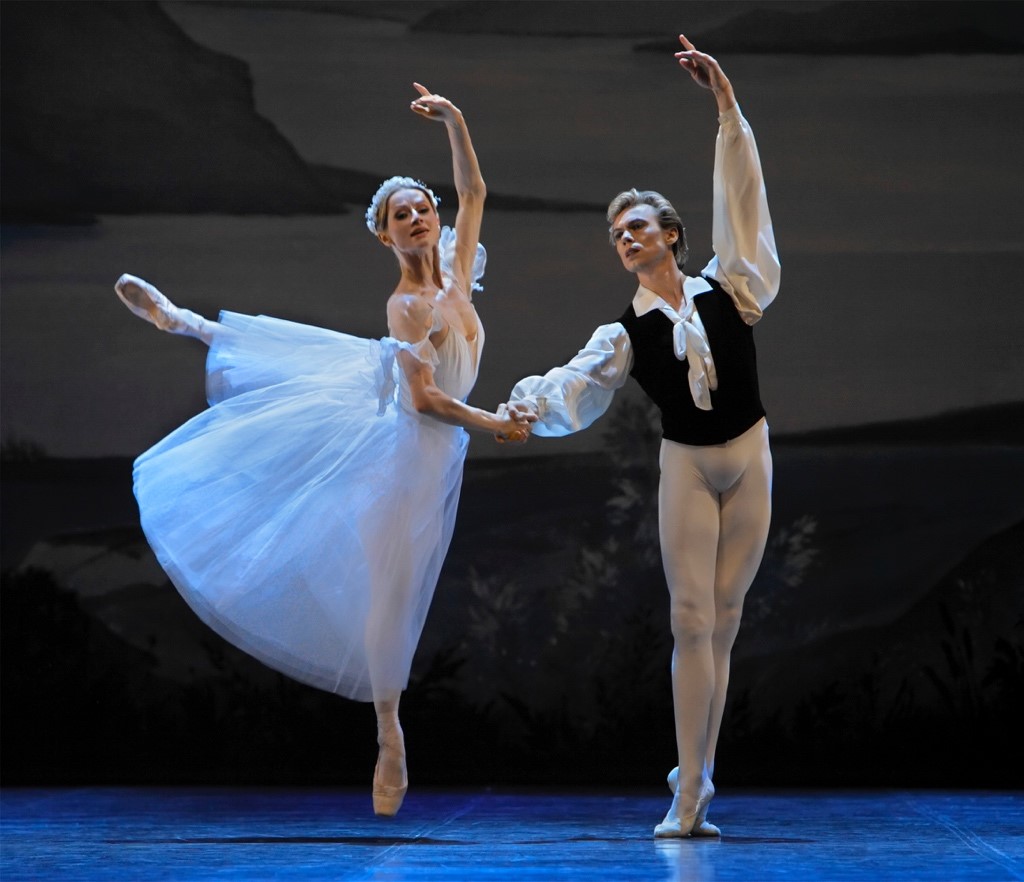 2005, 2006, 2010, 2012 – Nominations of Magazine “Tanz“ as Dancer of the Year 2012/2013 – nominated in the magazine “Dance for You” for “Outstanding Female Performance” for the interpretation of Brünnhilde in Maurice Béjart’s “Ring um den Ring” and Tatjana in John Cranko’s “Onegin”2011 Diploma with distiction as choreographer in Moscow, “State Academy of Slavic Culture” 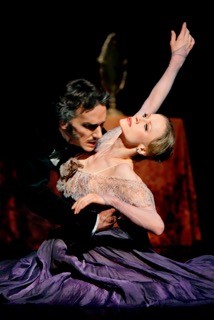 Click here
We use cookies to ensure that we give you the best experience on our website. If you continue to use this site we will assume that you are happy with it.OkPrivacy policy